How A Man With Just $26 Sold A Company For Half A Billion? 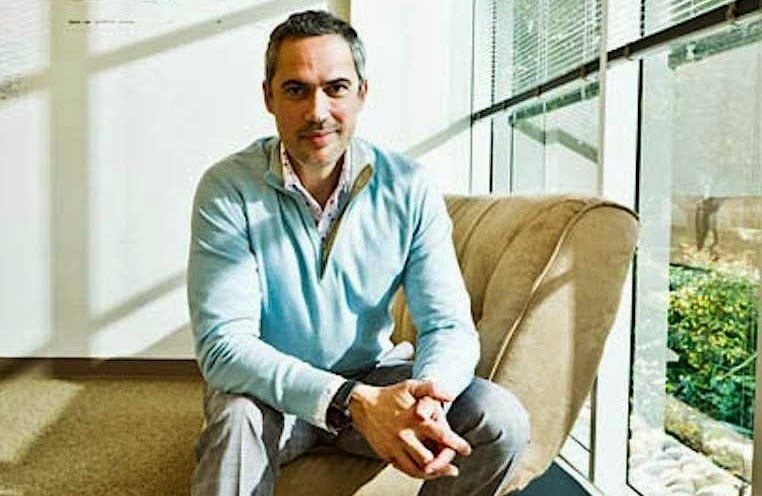 Everyone wants to get rich, as is everyone’s right. Some people work long and hard for it, while others get lucky. But if you think it takes resources to become rich, then read the rest of this story, and judge for yourself. It’s a story about Christian Gheorghe, a Romanian who came to the U.S with just $26 in his pocket, but a couple decades later, managed to sell a startup company for no less than half a Billion dollars!

This one is all for inspiration.
Gheorghe’s journey from Communist Romania to the U.S is nothing short of a wonder. As a teenager in Romania in the ’80s, he replaced vacuum tubes to keep his television running, and he made a living out of selling music records. He also taught himself a little bit of English off songs from the likes of Pink Floyd.

Saving up for years, Gheorghe used the money to buy a knock-off replica of the Commodore 64 PC. From there on, he used to hack into the video games on that machine, and taught himself to code! Most of us look towards college where we’re taught coding! Gheorghe, of course, had no such luxury.

Migration to the U.S. in the early 1990s, he only had $26 in his pocket, and could not speak English. He did, however, know how to drive, and so stumbled into a job as a limo driver. That’s when he started living in a cheap youth hostel.

While his job as a limo driver, Gheorghe met a man named Andrew Saxe, who would ultimately help him launch his new career. During the ride, Saxe learned about Gheorghe’s interest in computers and told him to come by his office. Saxe ran a computer software consulting company. He hired Gheorghe, and the two built a company together. That company was one of the earliest that did “big data,” though they didn’t call it that back then.

They sold the company to Experian, and Gheorghe ultimately found himself in the position of a CTO for the new company.

After a few years, he launched a second startup, TIAN, and merged it with a company called OutlookSoft. OutlookSoft did a form of big data known as business analytics, where companies slice, dice, report, and predict trends in their business by sifting through their financial transactions.

This is when Christian’s luck was about to change. SAP, the enterprise software giant showed an interest in OutlookSoft, and bought it for $500 Million. OutlookSoft was part of a crop of business analytics companies acquired by big enterprise software vendors around that time: Oracle bought Hyperion, IBM bought Cognos, and SAP bought OutlookSoft.

As a result, Gheorghe found himself as a CTO for SAP for a couple of years – a huge position for a self-taught coder.

In 2010, another pang to create a new startup hit Gheorghe, and Tidemark was born. It has all the signs of being another golden venture. Tidemark also does business analytics, but it’s designed for the modern age: it is a cloud and mobile app. More importantly, it is designed to be what Gheorghe calls a “revolution at the edge” with a “Siri-like interface.” That means that business folks can use it without help from their IT departments creating pre-programmed reports.

All they have to do is ask Tidemark a question, any question, about how their business is performing like … Why isn’t this product selling? What happens if we assign three more people to this project? What will our sales be next quarter? Tidemark answers with charts and graphs. It even names the people in the company who could help with the project.

It’s an innovative idea, and is already attracting attention. The company has grown more than 300% year over year, and it is destined to hit the market again, much bigger than half a Billion dollars we presume!

Inspired yet? Got anything to say about this story? Feel free to drop us your comments in the comments section below!

Google Introduces A New Way To Monetize Your Website
December 7, 2014
Go to Top